The power of Lifestyle Marketing

The ultimate goal of a marketing effort would be to convince people that otherwise wouldn’t buy your product to instead buy it by the mass.

We’re in an era where technology and media are easily accessible to the mass, so the old method of product-focused marketing just won’t cut it anymore. Just ask Microsoft…

People don’t buy what you do, they buy why you do it.

Think Apple vs. Microsoft in the early tablet wars. After each tablet was initially launched and registered their first year of sales, there was a clear winner and a big-time loser. Let’s learn why.

Welcome to the Tablet Marketing Wars of early 2010’s

The Marketer vs. The Engineer

Now this is one bad-ass TV commercial. The tunes get me amped up and the product visualizations were ground breaking especially back in early 2010’s. Honestly I loved this commercial.. but wait… I am a gadget obsessed design dude, so obviously I loved this spot and appreciated the camera work.

But let’s go back to the task at hand for apple and Microsoft: sell more units than your opponent. Aka market this product to the masses, aka the general public…

Apple created a product for the general public, the iPad, and abandoned the “technological design and functionality” concept and sold the story of  “hey, we took the iPod that everybody loves and uses daily, and made a bigger screen version of your entertainment device”.  Apple focused their marketing efforts on how this product can enhance your lifestyle: “watch movies, send emails, read books on bigger screen – aka better your lifestyle”. Never once did they try allude to the complicated technology functionality to lure in a buyer.

Apple marketed the iPad with imagery of how you could enjoy using the product vs. Microsoft who advertised solely the functionality/features of the product.

So why was Apple so dominate in the Consumer realm of tablet sales?

Marketing the lifestyle of using the product

Both the Apple tablet and the Microsoft tablet performed the exact same functions. But rather than market the functionality/design of the product itself (Microsoft), Apple took the perspective to showcase how the iPad could enhance your lifestyle while carrying-out all your daily activities as you normally would.

Apple understood Market Segmentation and realized how to reach their audience with a message that resonated with the masses ” Here’s how you can use the iPad and how it will improve your current lifestyle”.

Apple marketed lifestyle, while Microsoft marketed the engineering genius behind the product.

Same product. Differences in Marketing. Which did you buy? 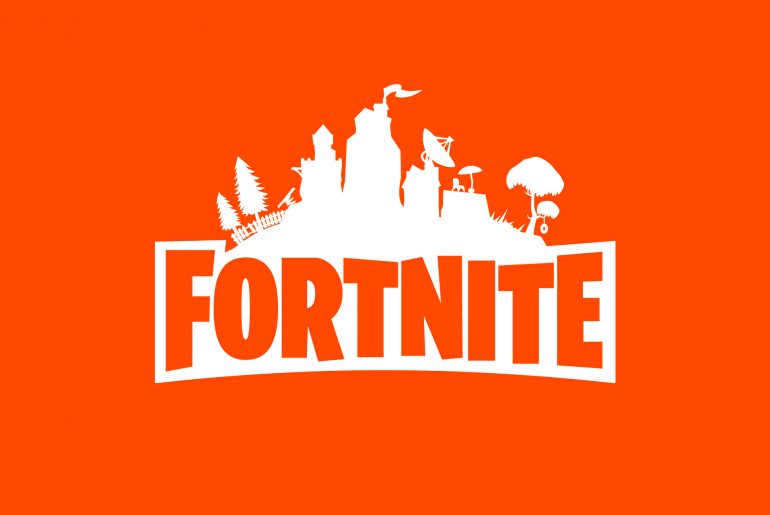