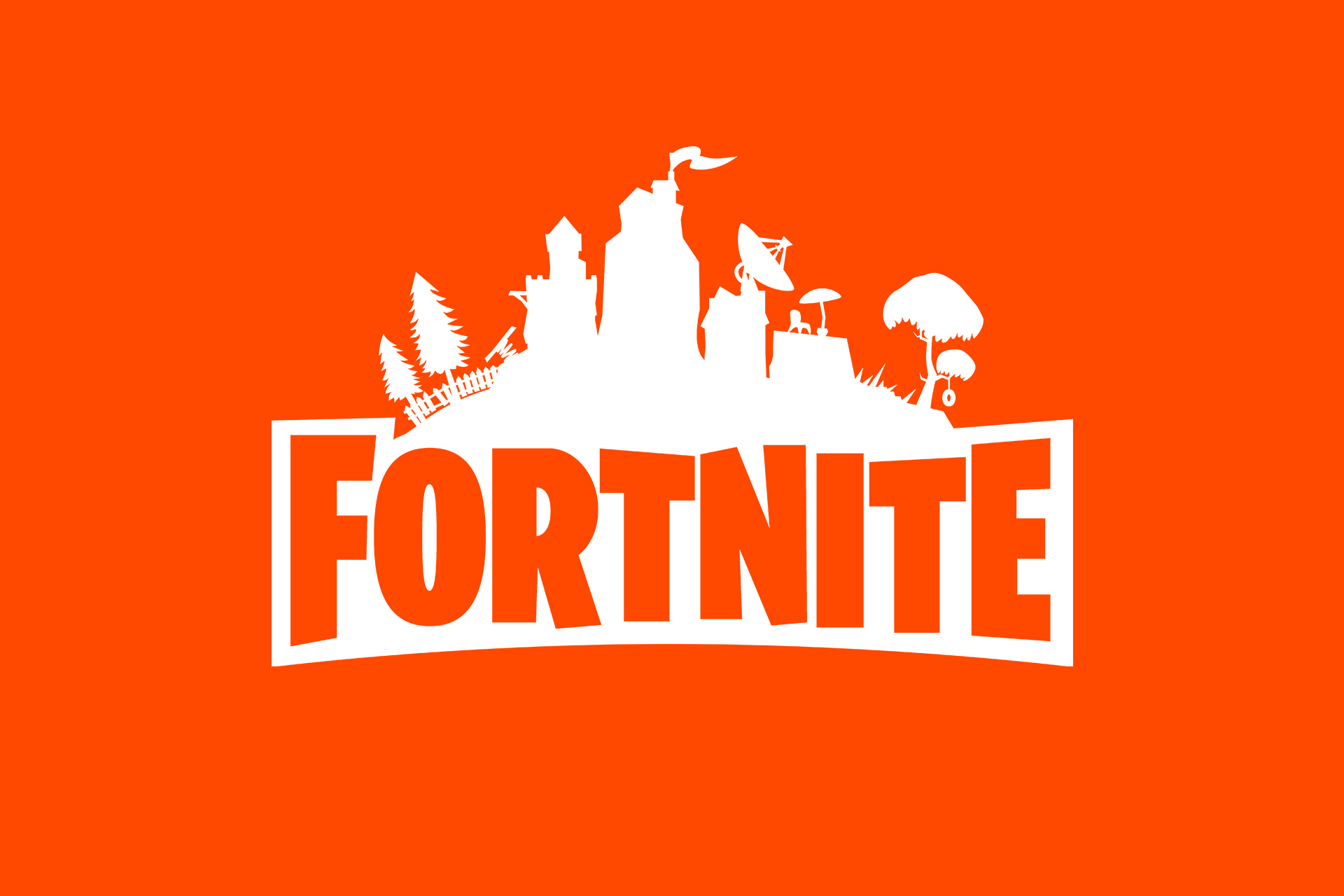 Every video game nerd knew that the Fortnite World Cup was last week. Even if you’re not into gaming you might have heard of this absurd $30 million prize pool live TV event. Guys if you’ve been ignoring E-Sports, ignore no further. E-sports is here to stay.

The actual winner of the entire world cup champ won $3 million…. he’s only 16. 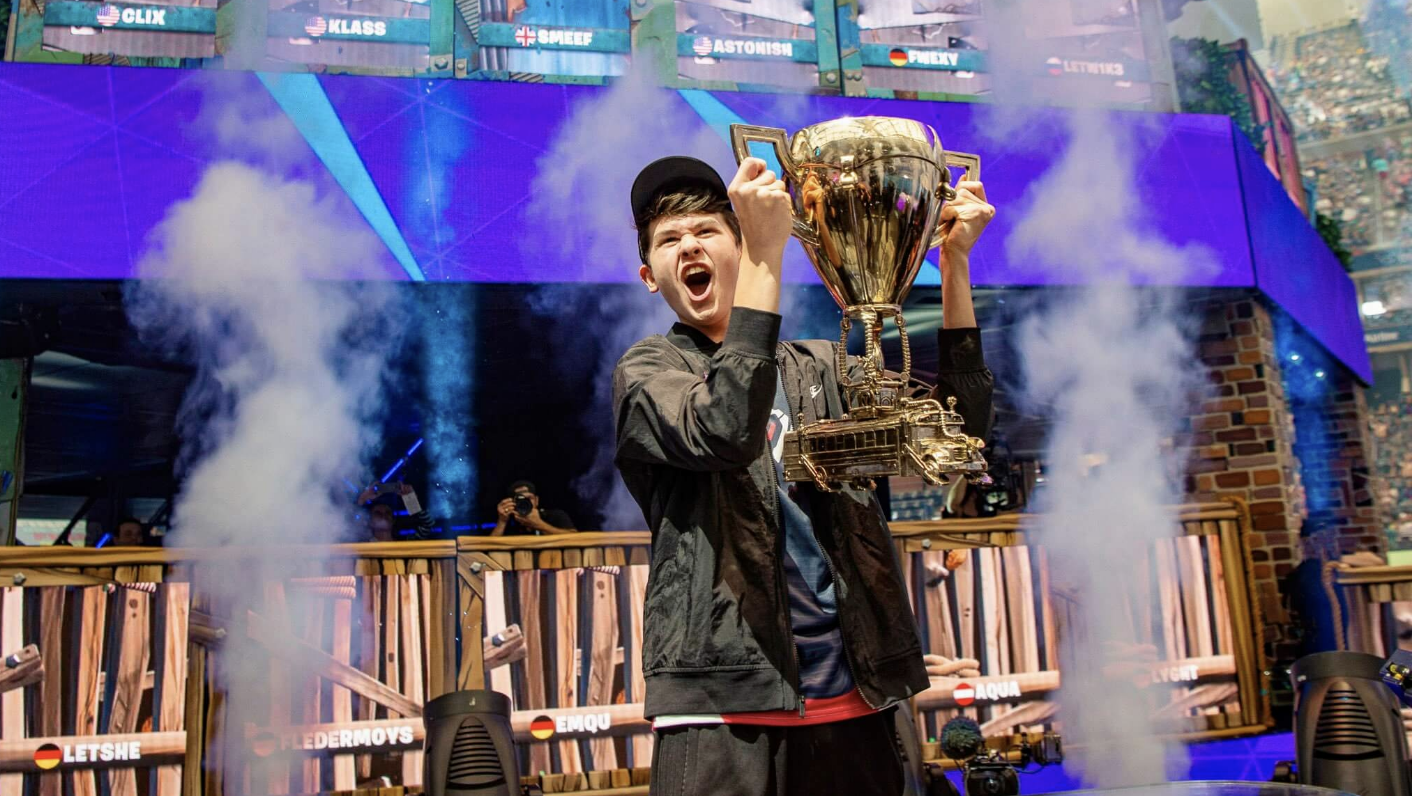 Now what’s this all gotta do about marketing?

Epic Games, the company that owns popular video games including Fortnite, puts in $100 million towards their live events. That’s 25% of their revenue goes into their Marketing Budget. That’s how Epic Games can afford a $30 million prize pool and not to mention the billions of eyes on their brand and product.

The usual percentage of revenue that goes towards marketing is below 15% but if you want to take a risk for massive business growth, you need to double, triple or quadroople your existing marketing budgets.

I don’t even play Fortnite, but you can’t help but bow down and give respect where respect is due.  The Fortnite surge has swept across the world, and has the attention of the Gen-Z audience.

Fortnite By the numbers: 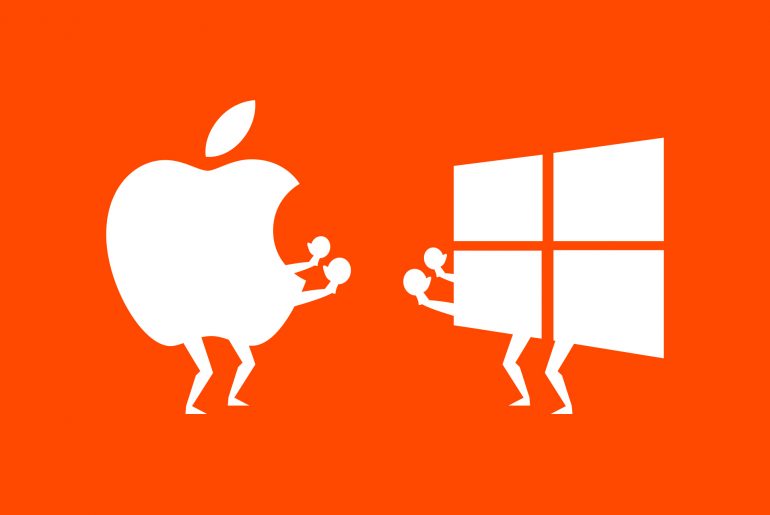